With a literacy rate of 85.9 percent, Assam holds the fifth position in
the country, revealed data from a report on education released by the
National Statistical Office (NSO). 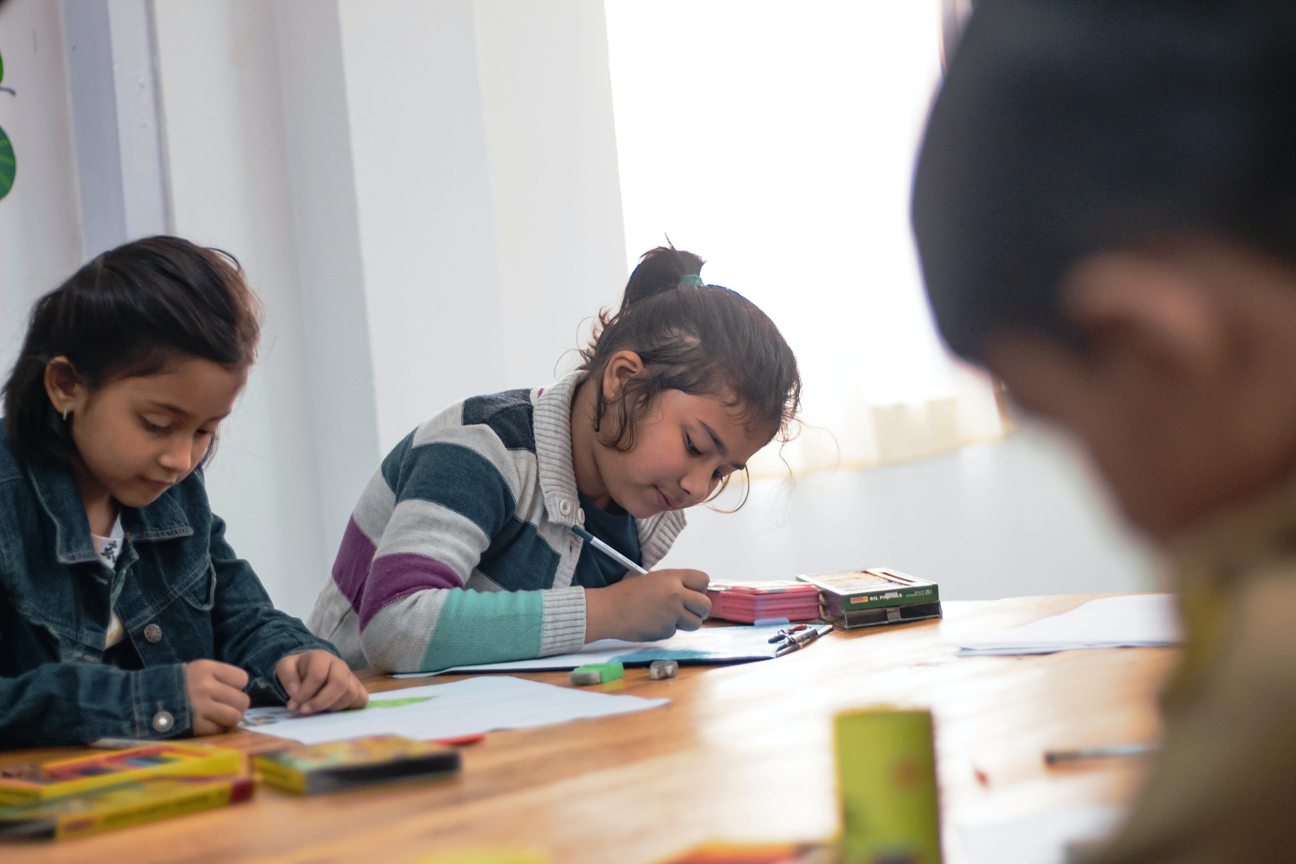 Kerala has once again ranked as the most educated state in India with 96.2%, followed by 88.7% in the national capital Delhi, 87.6% in Uttarakhand, and 86.6% in Himachal Pradesh.

The data, which is for 2017-18 and for all aged 7 or more, showed that the popular idea of “developed states” can be misleading with regard to literacy.

In Kerala, the gap between male and female literacy rate is the lowest at 2.2%.